We are individuals motivated by changing status quo.
A core principle of our team is climate change mitigation.
Our focus on significantly raising the productivity of cold chain operations will play a significant role in that objective. 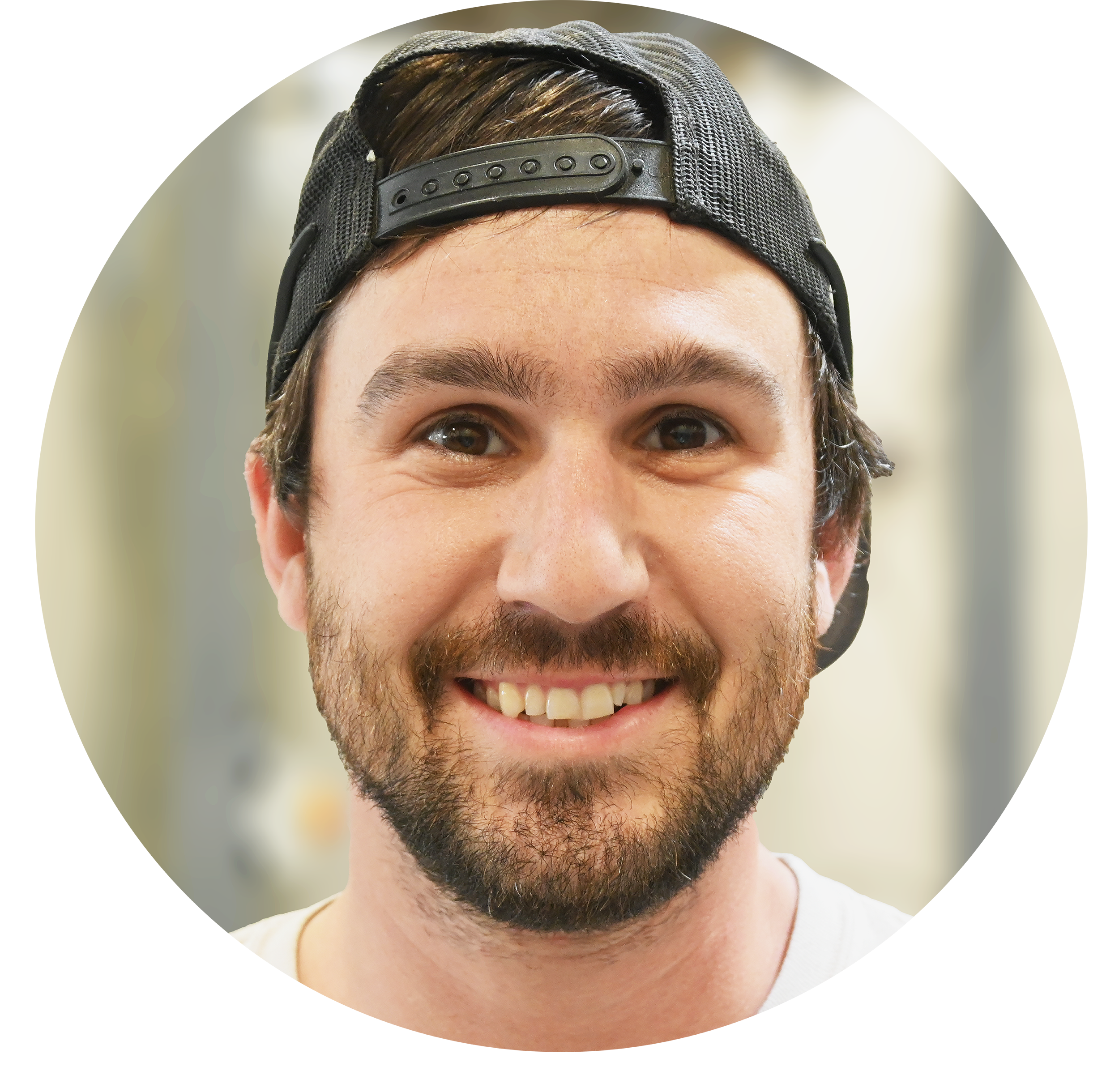 John Fox is driven senior executive with a broad base of experience from a Fortune 50 company to a true start-up. Areas where he excels include driving complex engineering, product design, development and manufacturing projects by maximizing investments; human capital and organizational efficiency and optimization.  He has proven to deliver successful outcomes within the most challenging environments.

John was most recently ElectraTherm’s CEO and Managing Director. ElectraTherm is a world leader in waste heat to power. He joined in 2010 and oversaw the complete design turn of ElectraTherm’s Power+ Generators followed by commercial product launch. Two of his many highlights during his tenure at ElectraTherm were a visit from former US President Barack Obama, and the company’s acquisition by BITZER, the world’s largest independent manufacturer of refrigeration compressors. Prior to ElectraTherm, John worked for United Technologies Corporation across several Divisions. He graduated from Penn State University with a B.S. in Mechanical Engineering and then an M.S. in Engineering Mechanics. He also graduated from the University of Pittsburgh with an MBA.

Russell Goldfarbmuren is the CTO/Co-founder of Rebound and the inventor of Rebound’s IcePoint® technology. While his technical knowledge traverses several engineering and scientific categories, he specializes in the thermal sciences, process equipment design, and transient performance modeling. Under Russell’s technical leadership, Rebound has raised $3.5M in non-dilutive grants for technology development, primarily from the National Science Foundation, but also including the Department of Energy, USAID and the State of Colorado.

Prior to Rebound, Russell was the technical lead on several Department of Energy and arpa-e grants awarded to Abengoa Solar and focused primarily on thermal energy storage options for grid-scale solar thermal power plants. Russell also won over $5M in US government grants for his ideas while at Abengoa.

Russell is technically motivated by solving tough energy problems using economically practical means, a path that led him away from high temperature storage research and towards ambient condition alternatives. After seeing startup after startup fail to approach energy related problems with the long term, nuanced, and integrated approach they require, Russell decided to act. He created IcePoint® on the fundamental idea that new technology integrated into existing infrastructure can provide energy services like energy storage at a fraction of the cost of stand-alone energy storage technologies like batteries.

Director of Research and Development

Luke Erickson is the Director of Research and Development at Rebound and is responsible for IcePoint® engineering, equipment specification, and technological validation. Luke’s primary skillset is analyzing open-ended, novel thermofluids challenges and solving them by engineering innovative equipment and processes. Since joining Rebound in 2014, he has modeled and prototyped fluid separation technologies, built novel, high efficiency ice makers, developed cloud-based control software, and scaled up IcePoint® from prototypes from 100W to 10kW. These technology development efforts drove Rebound’s recent commercial pilot successes.

Previously, Luke worked at Abengoa Solar where he focused on design and performance modeling of innovative concentrated solar power technology. He patented four inventions at Abengoa, including three as first author. Luke has also conducted research in sulfur compound synthesis for geoengineering and biomass gasification for biofuels.

Chelsea Bridge joins the Rebound team as a manufacturing technician specializing in welding and fitting. Her eight years of welding experience and certifications are a critical component of Rebound’s transition from product development to production.

Kimsoo Como is the Administrative Manager as well as Project Manager at Rebound Technologies. Kimsoo brings former experience in personal and professional development, office operations as well as sales experience to assist in the growth of Rebound’s future.

Prior to joining the Rebound team, Kimsoo worked in recruitment and development at Northwestern Mutual. She holds a certificate in Life Coaching from CTA and a B.A. in Art from the University of Wisconsin-Milwaukee.

Will Slayton is a Manufacturing Technician specialized in welding and holds 8 years of experience within the industry. Before joining the Rebound team, Will worked as a structural welder, custom fabricator, as well as an ironworker.